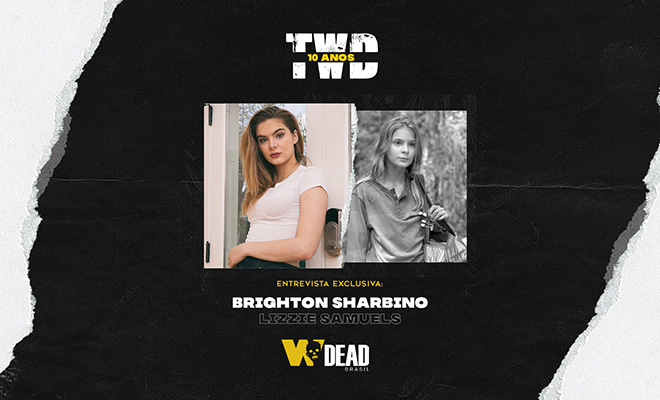 Our guest today is Brighton Sharbino, who played Lizzie Samuels during season 4. The actress told us about how she analyzes her character’s personality, about returning as Lizzie to Tyreese’s death, about the recordings of the episode “The Grove”, about working with Melissa McBride and more!

Without further ado, check out our exclusive interview with Brighton Sharbino: